To be a poet one needs the six P’s – the pencil, the paper, the perception, the passion, the persistence and the unshakable persuasion that the poem is in fact possible and attainable. - Grace Perry

If you've stumbled across my blog, welcome.

I now have a new blog which can be found at:
https://littlemountainreadings.wordpress.com
Posted by Rhiannon Hall at 11:07 PM 4 comments:

Inspiring through poetry: An article in the Southern Highalnds News

Penny Bell wrote this fabulous article about me for the Southern Highlands News.

POET and high school teacher Rhiannon Hall says that her initial love of poetry began with her father reading poetry to her as a child.

He also writes poetry, which no doubt set a good example, but Rhiannon's path to finding her voice was not as straight as perhaps her father may have wanted.

Teenage depression made her take a detour.

She hated high school and dropped out in year 10.

"I needed freedom to find my own way," she said.

After leaving school, she moved to Moss Vale, supporting herself working in hospitality.

By 22, she tired of the long hours and physical work, and enrolled in an Arts Degree at University of Wollongong, Southern Highlands Campus in Moss Vale.

"Having a Uni around the corner made it possible to juggle everything and the staff there were so encouraging," she said.
...

Once she found her confidence there was no stopping her, and she went on to do an honours degree and a Diploma of Education at the Wollongong university campus.

These days she is so busy teaching the next generation how to write that she finds it difficult to find the opportunity to write herself.

"I always have ideas for a poem in my mind but it is not until I can find a quiet space that I can concentrate on the image and express it," she said.

Despite the competition for her time, she still manages to run an annual event called 'Little Mountain Readings', held in November at Sturt Gallery, Mittagong.

Last year she organised Peter Lach-Newinsky and Lorne Johnson, both established poets from Bundanoon, to be guests at the event.

This year she hopes to have her Dad, Phillip Hall, as guest poet.
...

For the full article: http://www.southernhighlandnews.com.au/story/3916376/inspiring-through-poetry/?cs=262
Posted by Rhiannon Hall at 6:39 PM 3 comments:

There's been a whole lot of static on my blog for a while now...

Today I am attending, in fact co-hosting, a workshop about blogging. I'll let you know what I learn afterwards. 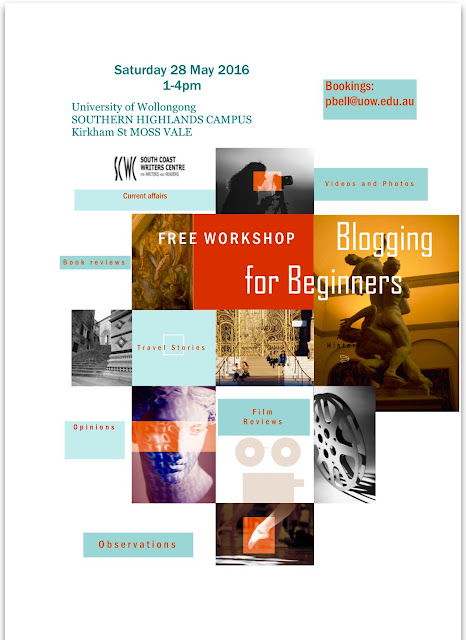 Peter Lach-Newinsky is a fabulous poet. I have been in awe of the strong voice that is conveyed through his poetry and I can't wait to attend this poetry workshop on the 28th of November, 10am-1pm, at the beautiful Sturt Cottage. 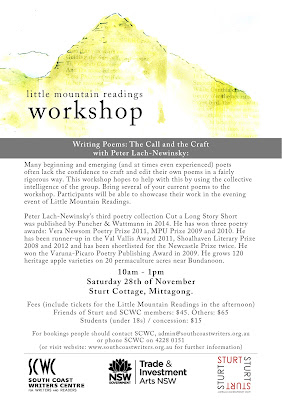 Posted by Rhiannon Hall at 7:21 PM No comments:

Can't wait for another great little mountain readings!
This year Peter Lach-Newinsky and Lorne Johnson are our feature poets. As always there will be drinks, canapés, live music, book sales and an open mic.
This year's event is on the 28th of November, from 5-8pm, at Sturt, Mittagong. 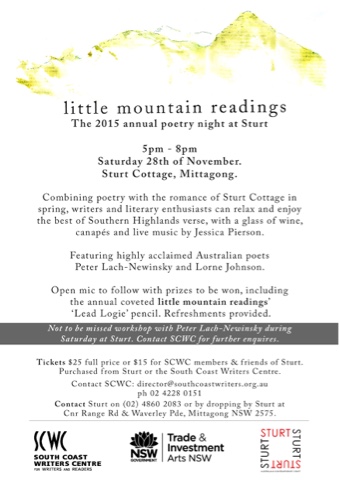 Posted by Rhiannon Hall at 3:10 AM No comments:

A New Year and finally taking action on some challenges I've been wanting to do...

The New Year, a time for new reading and writing challenges... 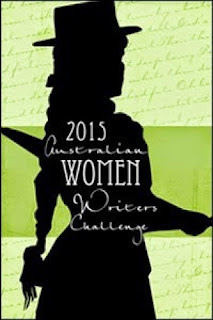 Posted by Rhiannon Hall at 2:25 AM No comments: 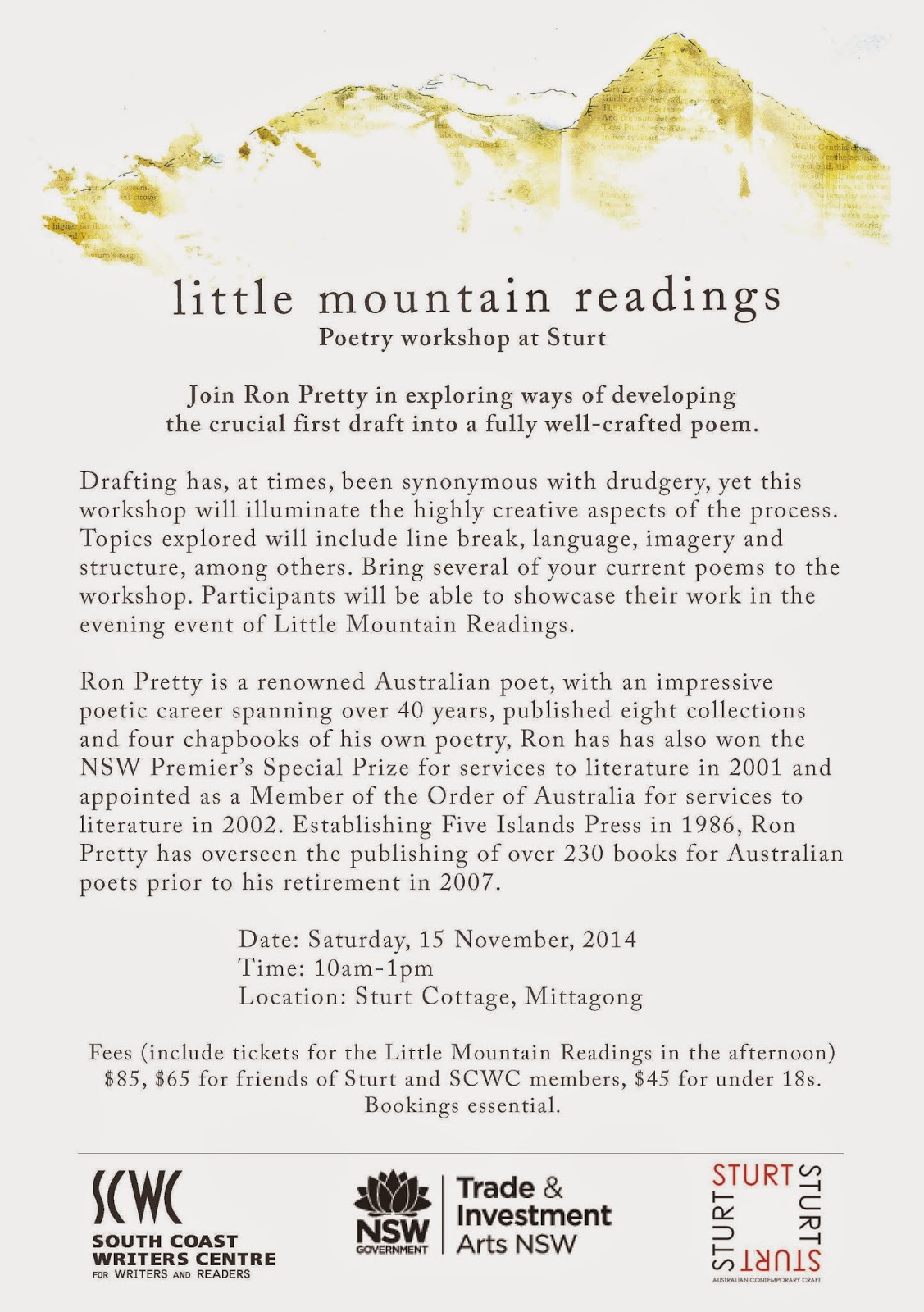 Participants will explore ways of developing a first draft into a fully crafted poem. The workshop will explore the creative aspects of the process, including line breaks, language, imagery and structure.

Participants are asked to bring several of their current poems.

Fees (including tickets for the Little Mountain Readings in the afternoon) are $85 full fees, $65 Friends of Sturt and SCWC members and $45 for under 18s.

The Secret Life of Bees
by Sue Monk Kidd

The Adventures of Huckleberry Finn
by Mark Twain

The God of Small Things
by Arundhati Roy

The School of Essential Ingredients
by Erica Bauermeister